07.03.2022 A regional digital service centre could be built in Bulgaria with support from the Three Seas Investment Fund

Opportunities for investment in a digital centre in Bulgaria, based on our country's specific advantages, were discussed at a meeting with President Rumen Radev. The meeting was attended by Estonia's Ambassador for Connectivity and representative to the Investment Fund of the Three Seas Initiative, Tiit Riisalo, the Executive Director of the Bulgarian Development Bank, Tsanko Arabadzhiev, and the Chief Economist, Ilia Lingorski, who represent the bank in the Three Seas Fund, as well as Üllar Jaaksoo, founder of Greenergy Data Centers.

The conversation focused on deepening connectivity in the areas of digitisation and innovation in Central and Eastern Europe to meet the growing computing, storage and connectivity needs of enterprises and consumers. Estonian company Greenergy Data Centers is part of the first project funded by the Three Seas Investment Fund (3SIIF) and is working to create energy-efficient data centres powered by green energy.

"We need to focus our efforts on projects that not only contribute to strengthening connectivity in Central and Eastern Europe, but can also quickly recoup the money invested in them. The success of such investments will attract even more private companies to participate in the Three Seas Fund," President Rumen Radev said. In his words, projects in the field of digitalization have such potential, along with the development of connectivity in the fields of innovation, science and education - a priority that Bulgaria included in the objectives of the Three Seas Fund.

The Bulgarian Development Bank is a class A shareholder in the Three Seas Investment Fund (3SIIF), which aims to promote investment in the Baltic, Black and Adriatic Sea region with a cash contribution of EUR 20 million. The Bank's representatives in the fund are its Executive Director Tsanko Arabadzhiev and Chief Economist Ilia Lingorski. 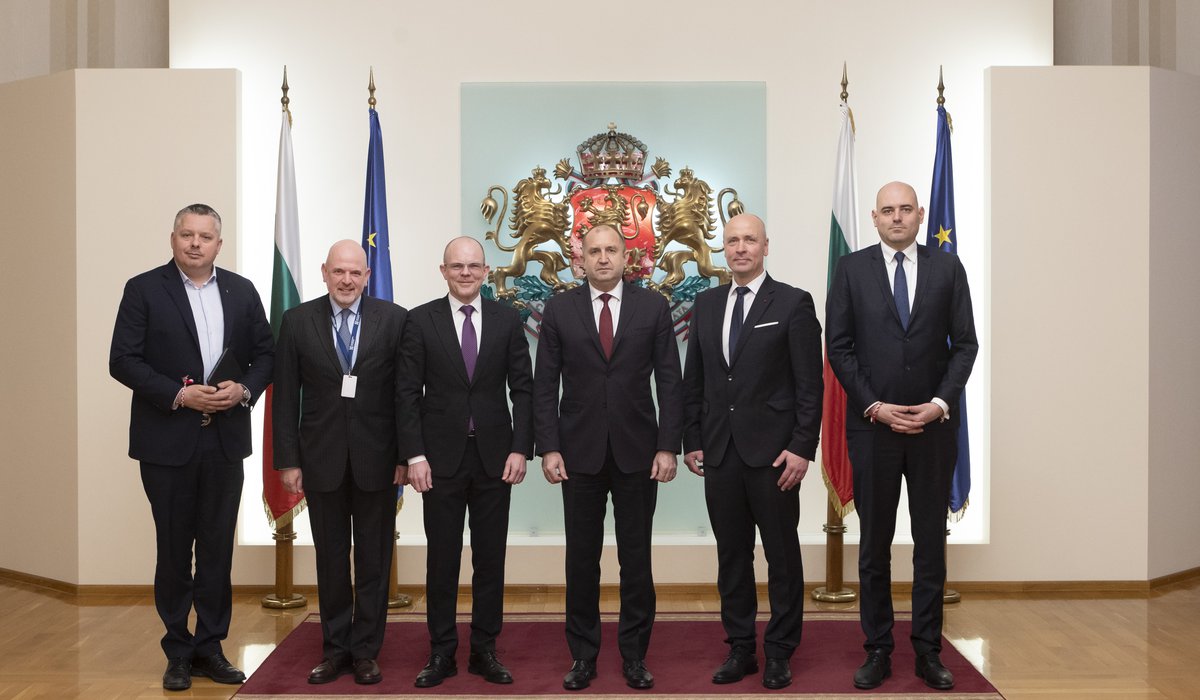 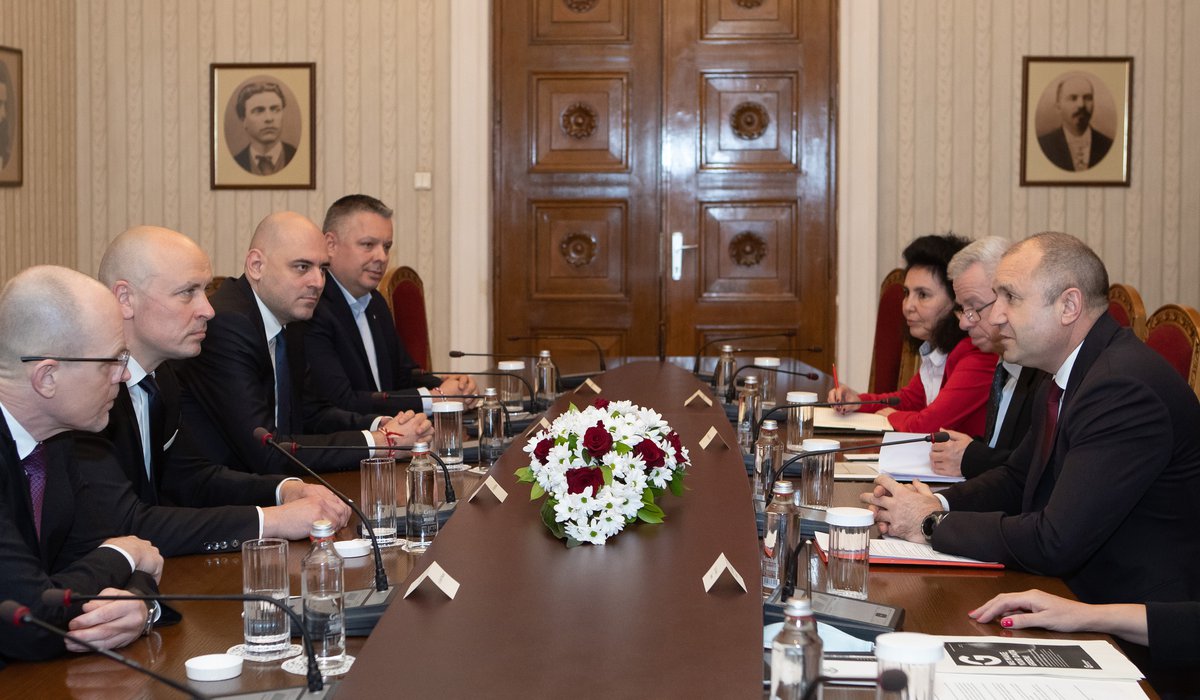 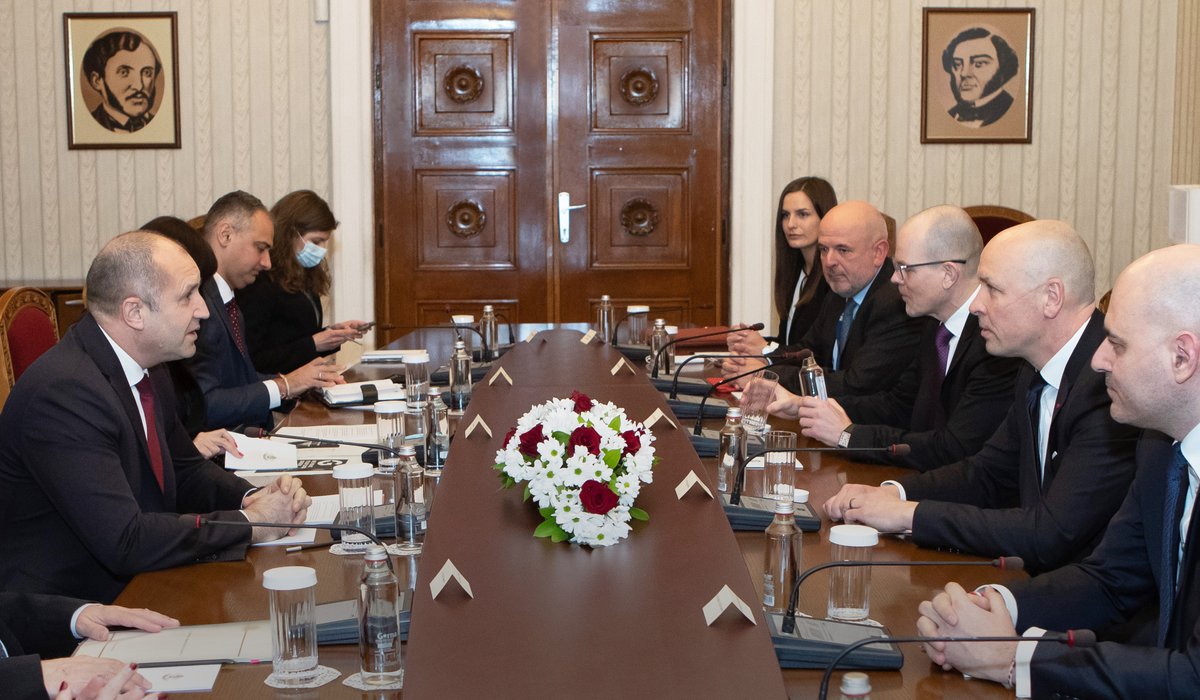 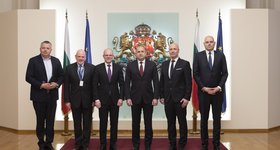 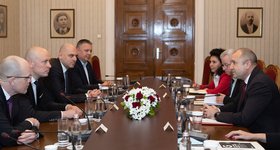 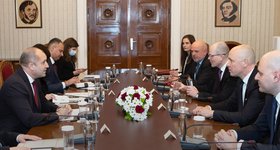