Iliya Lingorski: “The success of Three Seas will make Europe the largest and most developed economy in the world”

The success of the Three Seas initiative will turn Europe and the EU sustainably into the largest and most developed economy in the world in the next decade. This was the prediction of Bulgarian Development Bank’s chief economist Iliya Lingorski at the conference Three Seas – Unity, Innovation, Connectivity that was held yesterday in Sofia. The event was opened by President Rumen Radev as part of the Bulgarian presidency of the regional connectivity initiative.

Leading experts from the transport and infrastructure sector discussed the economic perspectives enabled by the Three Seas initiative and Bulgaria’s contribution to its development. The discussion also emphasized the opportunities for improvement of the investment environment and creation of a favourable business climate.

Iliya Lingorski presented a report on the development of the transport, communication, and digital infrastructure within the framework of Three Seas. According to him, the region has a substantial need of investors and private equity but not all infrastructures can be funded privately.

“We need a coordinated approach between the countries for joint efforts under financing programmes to achieve the goals – convergence of the new Member States and development of European infrastructure,” said the BDB’s chief economist. The countries that participate in the initiative have a number of common goals: strengthening regional connectivity, especially on the North – South axis, in Central and Eastern Europe in the transport, energy, and digitalization sectors; bolstering economic growth and unity.

“The forecasts show that raising the effectiveness of public investment in the countries under the initiative up to EU15 levels and improving connectivity through coordinated investments will lead to an almost twofold increase of dividends from production in the long term,” added Iliya Lingorski. 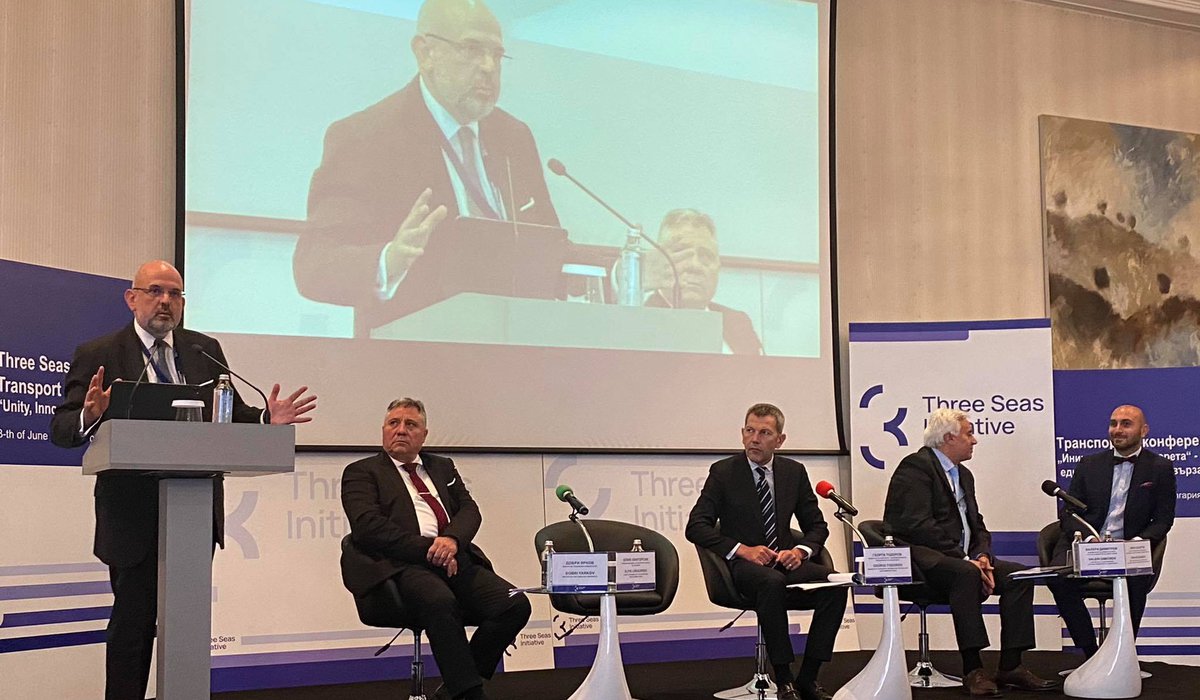 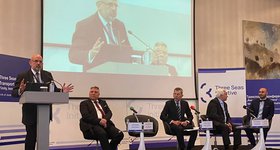