EUR 4.5 million in investments and 7 years of effort – that was the cost for Teodora and Hristo Kirov to turn the old Levski cinema into one of the most modern art venues in Sofia. They bought the iconic building in 2008.

Their idea is to turn it into a place where different types of arts coexist and to create a unique artistic environment.To finance their investment, the entrepreneurs took a loan of 2.45 million euros from the Bulgarian Development Bank.

"We have been through a lot of difficulties, which is why it is important at that point that the bank is not only a lender, but a real partner in the project. We have been partners with BDB for many years, in which they never doubted that we would succeed, "says Hristo Kirov.

City Mark Art Center opened its doors in late 2015 and quickly became a preferred cultural destination. The venue hosts performances, concerts, film screenings, receptions, corporate events, fashion shows, weddings, and balls. The hall is equipped with a modern sound system and special lighting, and the lobby is turned into a gallery. The artist Stavri Kalinov was chosen by the Kirov family to provide the finishing touches in the interior with his works of ceramics and vacuum glass adorning the entire building. 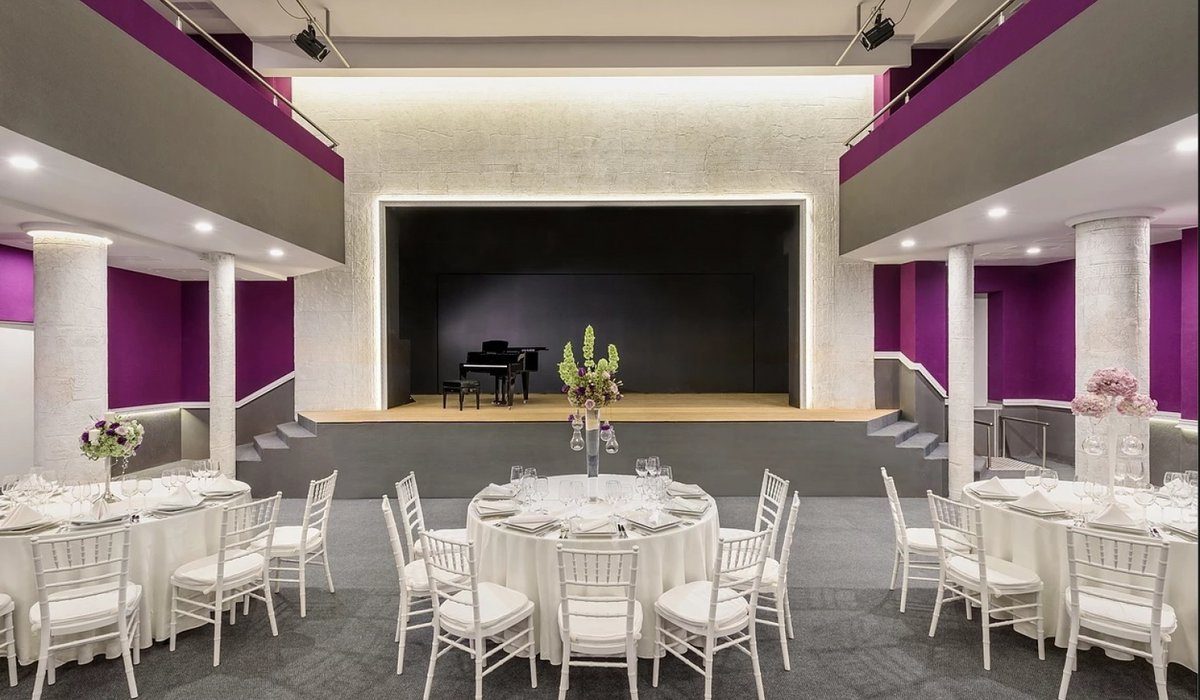 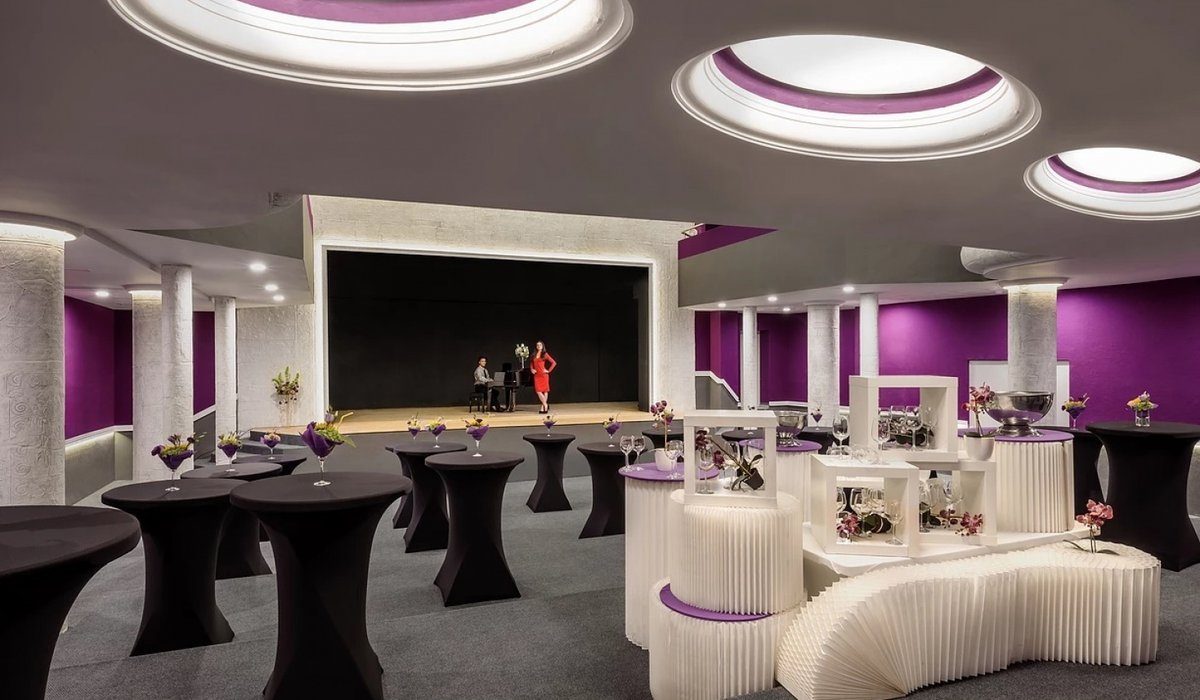 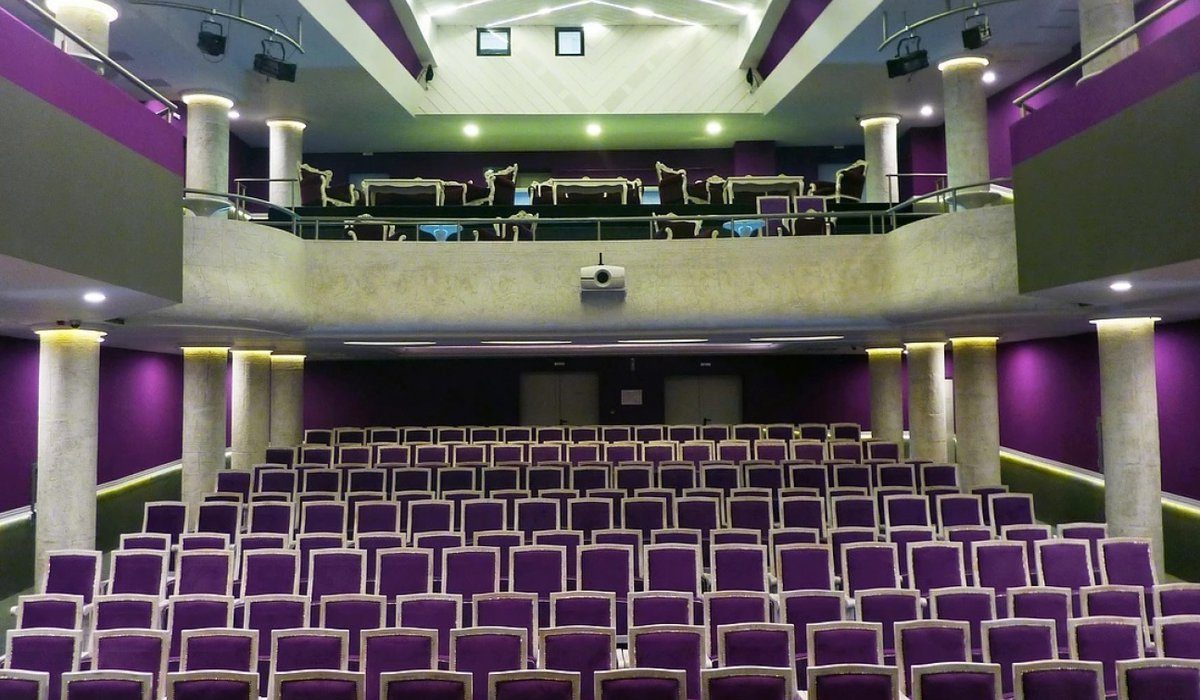 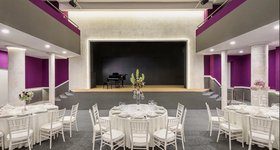 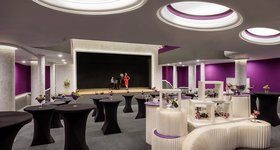 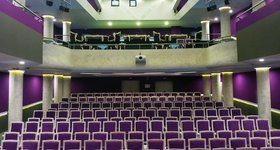