The Bulgarian Development Bank (BDB) completed the procedure for accession to the "Three Seas" Initiative Investment Fund and is now officially a class A shareholder with a cash contribution of EUR 20 million. The BDB’s accession to the fund implements a Ruling by the Council of Ministers of 2 September 2020.

The Investment Fund to the "Three Seas" geopolitical initiative is expected to provide part of the funding needed to bolster the investments and cooperation between the member states in the Black Sea, Adriatic Sea, and the Baltic Sea region. Countries from this region represent 22% of the EU population, create 10% of the GDP, and have a growth rate above the average for the union. Nevertheless, the internal trade between them is still considered limited and there is a need for improved infrastructure and key investments in the region that are going to bring future economic benefits. The estimated target size of the fund is up to EUR 5 billion, and the profile of potential investors includes institutions and development banks from the region, international financial institutions (such as the EIB, the EBRD, etc.), and others.

Poland, Romania, Estonia, Latvia, Slovenia, and Hungary currently participate with shareholders in the "Three Seas" Initiative Investment Fund, and Croatia and Lithuania have committed to join.

Projects will be selected with an entirely market-based approach by Amber Fund Management Limited, the exclusive investment counselor of the Fund. It is part of the Amber Infrastructure Group, a leading international investment management company specializing in investments and fund management, seated in London and having offices in over 130 countries worldwide.

The raised funds are going to be invested in three target sectors: transport, energy, and digital and information technologies. 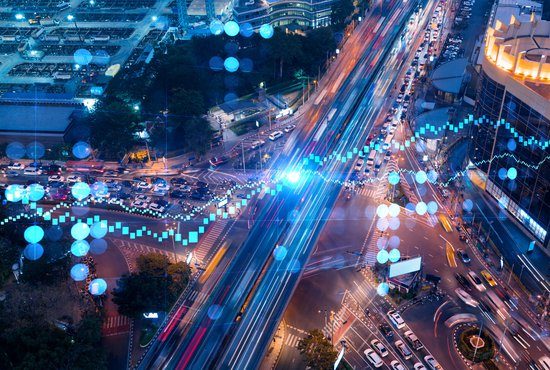 The Three Seas Initiative Investment Fund is the economic dimension of the initiative and an investment vehicle to finance projects in the Three Seas region. Its co-founders are the development banks of the countries involved in the project.