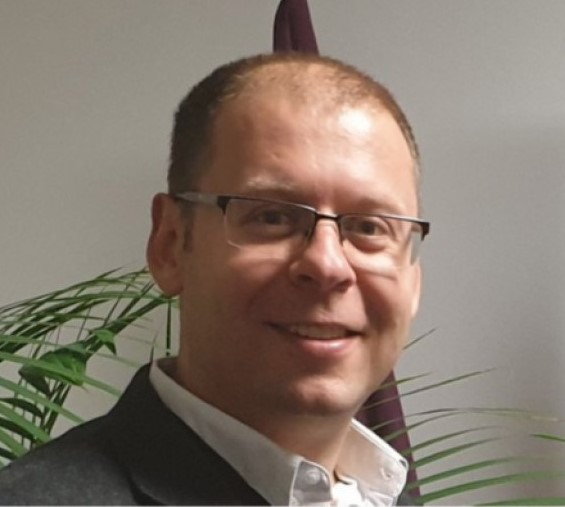 Since 2008 he has been the Bulgaria-Coordinator of the Marshall Memorial Fellowship – a program of the German Marshall Fund of the United States. In 2010-2011 he was a visiting fellow at the Association of German Chambers of Commerce and Industry and at the European Policy Directorate General of the Federal Ministry of Economics and Technology of Germany.

Yasen Georgiev is member of the National Advisory Board of the Diplomatic Institute to the Ministry of Foreign Affairs of Bulgaria and member of the Public Consultations Council within the Committee on European Affairs and Oversight of the European Funds, National Assembly of the Republic of Bulgaria. He is 2017 fellow of the Aspen Institute (Romania) and 2010/2011 fellow of the Robert Bosch Foundation (Germany).