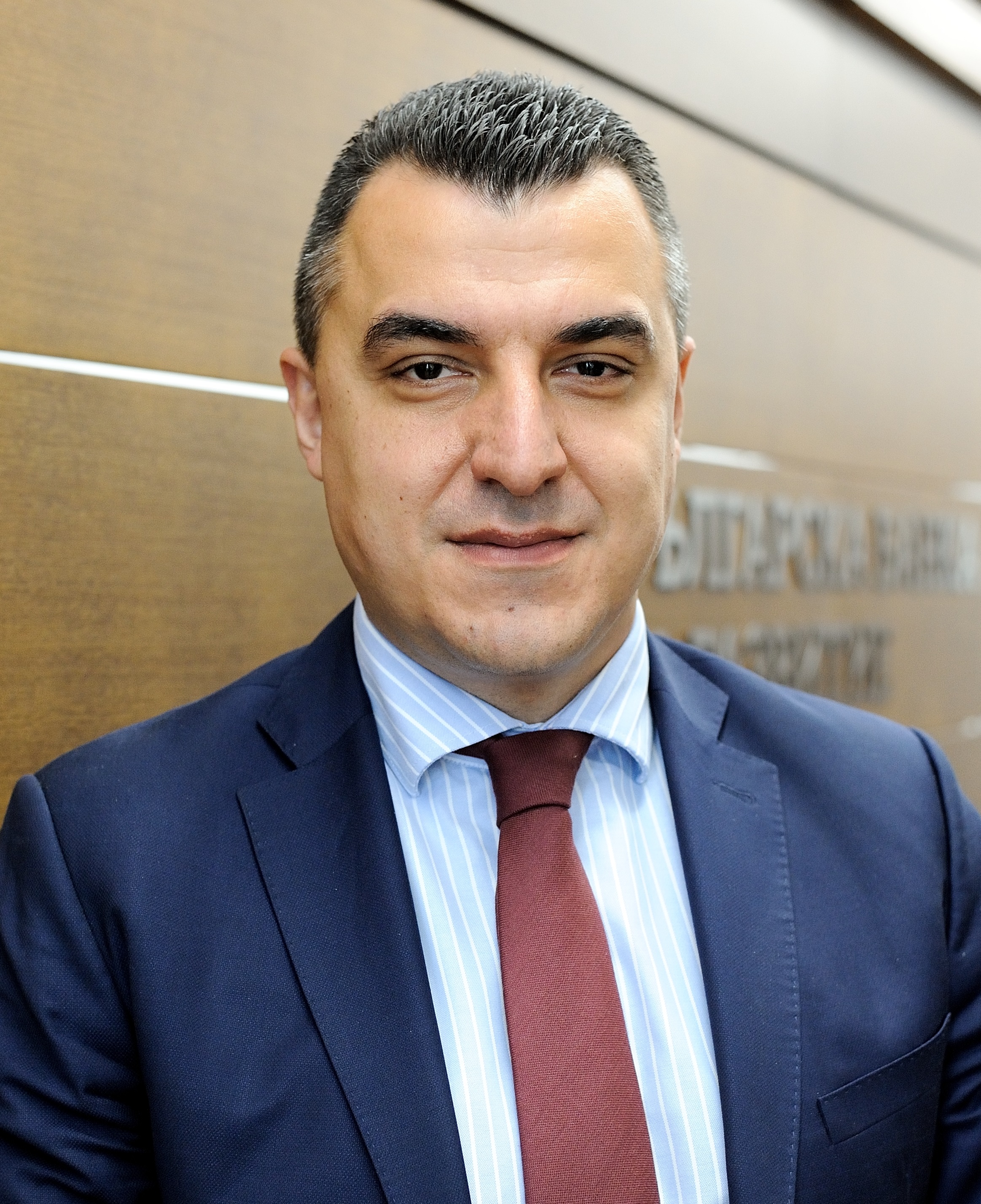 Nikolay Dimitrov holds a PhD in Economics from the University of National and World Economy (UNWE) with a degree in International Economic Relations and Finance. Between 2007-2015 he completed a number of additional courses and qualifications at the Judge Business School at the University of Cambridge (UK), the Investment Banking Institute (USA) and others.

His career in the banking sector began at the end of 2003 and passed through Raiffeisen Bank and United Bulgarian Bank. He joined the Bulgarian Development Bank in July 2011.